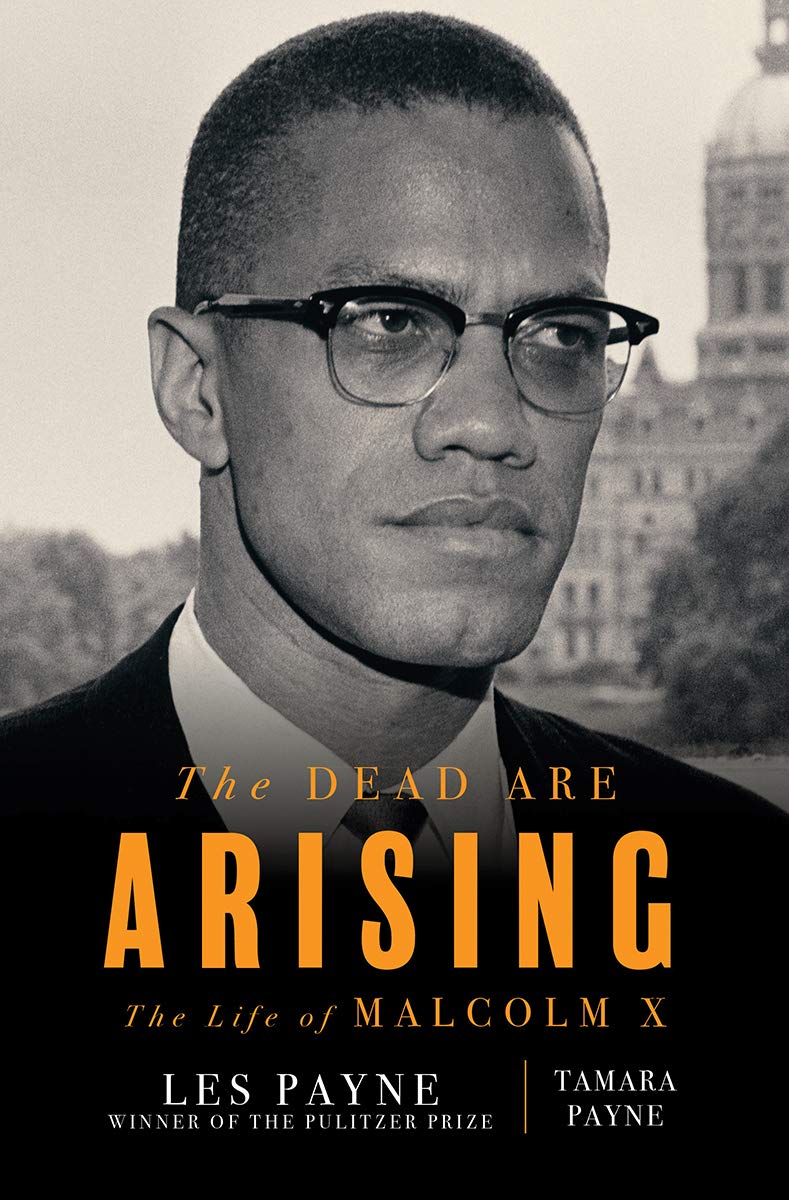 An epic biography of Malcolm X finally emerges, drawing on hundreds of hours of the author’s interviews, rewriting much of the known narrative.

Les Payne, the renowned Pulitzer Prize-winning investigative journalist, embarked in 1990 on a nearly 30-year-long quest to interview anyone he could find who had actually known Malcolm X – all living siblings of the Malcolm Little family, classmates, street friends, cellmates, Nation of Islam figures, FBI moles and cops, and political leaders around the world. His goal was ambitious: to transform what would become more than a hundred hours of interviews into an unprecedented portrait of Malcolm X, one that would separate fact from fiction.

The result is this historic biography that conjures a never-before-seen world of its protagonist, a work whose title is inspired by a phrase Malcolm X used when he saw his Hartford followers stir with purpose, as if the dead were truly arising, to overcome the obstacles of racism. Setting Malcolm’s life not only within the Nation of Islam but against the larger backdrop of American history, the book traces the life of one of the 20th century’s most politically relevant figures from street criminal to devoted moralist and revolutionary.

In tracing Malcolm X’s life from his Nebraska birth in 1925 to his Harlem assassination in 1965, Payne provides searing vignettes culled from Malcolm’s Depression-era youth, describing the influence of his Garveyite parents: his father, Earl, a circuit-riding preacher who was run over by a street car in Lansing, Michigan, in 1929, and his mother, Louise, who continued to instill Black pride in her children after Earl’s death. Filling each chapter with resonant drama, Payne follows Malcolm’s exploits as a petty criminal in Boston and Harlem in the 1930s and early 1940s to his religious awakening and conversion to the Nation of Islam in a Massachusetts penitentiary.

With a biographer’s unwavering determination, Payne corrects the historical record and delivers extraordinary revelations – from the unmasking of the mysterious NOI founder Fard Muhammad, who preceded Elijah Muhammad; to a hair-rising scene, conveyed in cinematic detail, of Malcolm and Minister Jeremiah X Shabazz’s 1961 clandestine meeting with the KKK; to a minute-by-minute account of Malcolm X’s murder at the Audubon Ballroom.

Introduced by Payne’s daughter and primary researcher, Tamara Payne, who, following her father’s death, heroically completed the biography, The Dead Are Arising is a penetrating and riveting work that affirms the centrality of Malcolm X to the African American freedom struggle.